2% absolute reduction in inventory, while adding 30 additional stores and a new warehouse

11% increase in EBIT during first 12 months

97+% on-shelf item availability with no expediting

SuperCheap Auto is the largest aftermarket retail auto parts chain in Australia and New Zealand with over 290 stores.  Their success of 25%  compounded  growth  during  the  last 15 years is based on having the largest  selection of product available and having it     on the shelf when the customer walks in the door.  With over 3,000 different items in stock   in each store, ensuring off-the-shelf delivery of every item required a significant investment in inventory. The cost of carrying that level of inventory significantly  impacted  corporate profits. The company needed to find a solution that would help them reduce inventory investment without sacrificing their premier market position. GAINS was that solution.

When senior store management realized that they needed to focus on EBIT growth as well as revenue and market share growth, they realized they needed to make significant changes in the company. A key component  of  that  was  recognizing  their  infrastructure  and  support  systems  had  not  kept  pace  with  their   physical   and   market   growth. Their aftermarket supply chain systems and infrastructure needed to be upgraded. 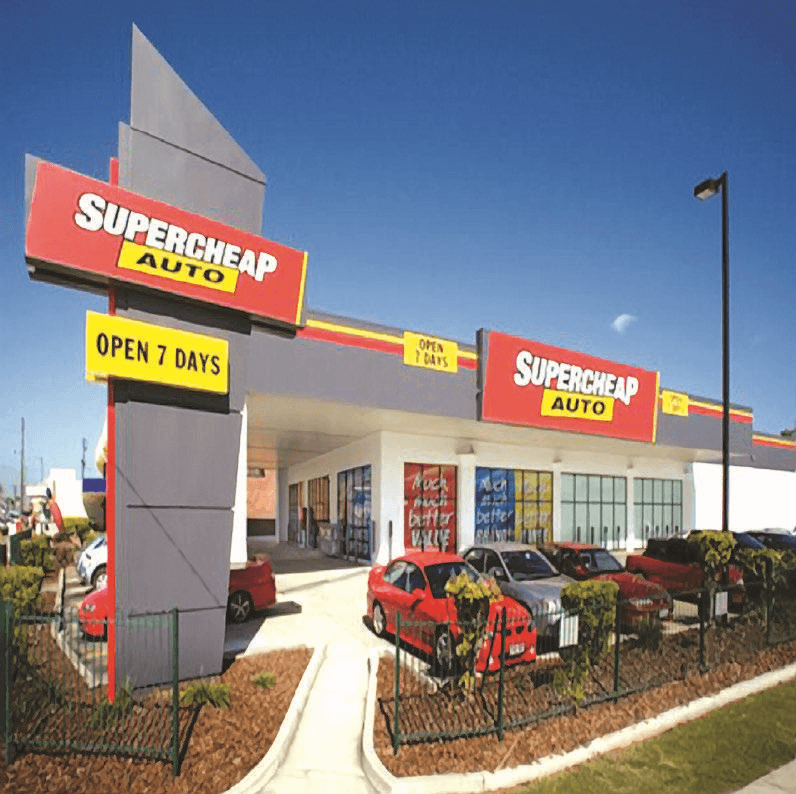 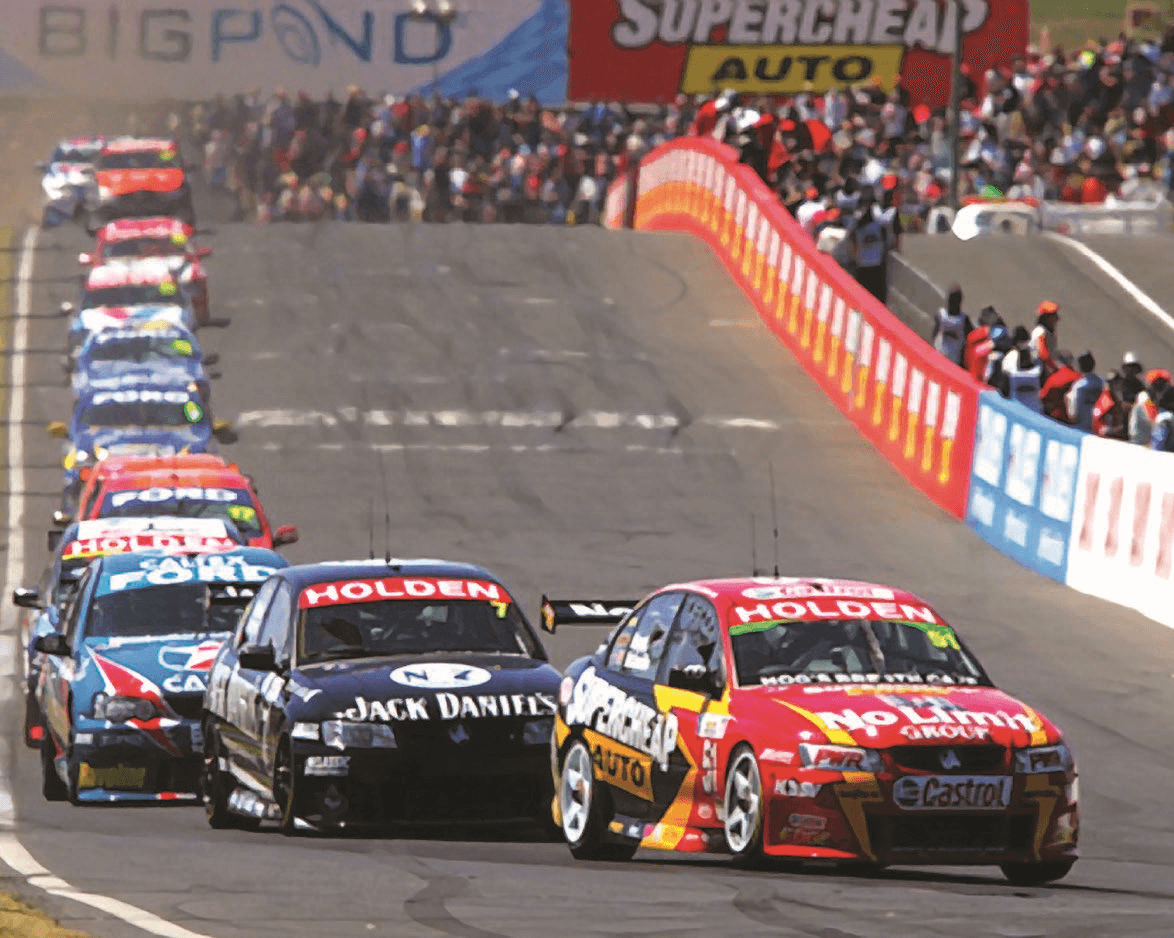 To tackle this issue, SCA put together a task force. The task team began to review the current capabilities of the leading-edge ERP companies and retail management systems. “One of the things we came to realize,” stated Christine Ogden, the team leader, “was that these best of breed  technologies had gotten faster in their ability to handle large amounts of data and they were front-ended with more sophisticated screens and reports, but their underlying ability to deal with the costs associated with the extensive variability and change in our retail market had not improved at all.

The systems were looking at faster detection of error and variability when it happens and faster analytical support to help find a solution. The problem with this is that once the error or variability happens, most of the cost associated with it has already been incurred. Though a quick and effective resolution saves some of the incremental costs, our margins would have already taken a significant hit.”

This is where the GAINS Planning and Profit Optimization solutions came into play. GAINS is designed to anticipate the timing and magnitude of potential variability before it occurs and dynamically structure inventory policies and replenishment plans to ensure that the right product is on the shelf, in the store, with the greatest possible contribution to margin, when the customer walks in the door. This is vital in the aftermarket supply chain. 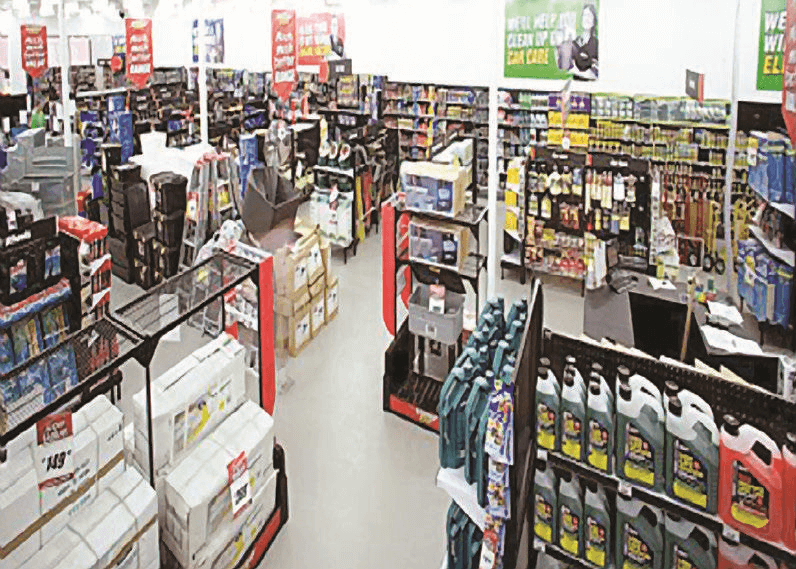 “By implementing GAINS, we were able to ensure that 97% of all products were on the shelf, in the right store, to meet each day’s customers request with no expediting. The remaining 3% of our special orders were in the store the next day for customer pick-up. And, the total buffer stock needed to support this effort and been reduced by 25% across the corporation.” 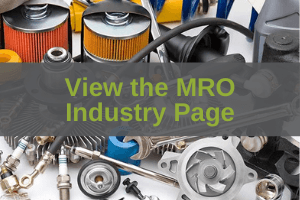 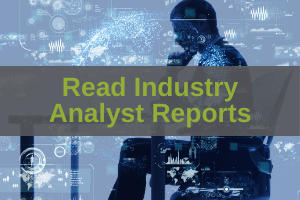 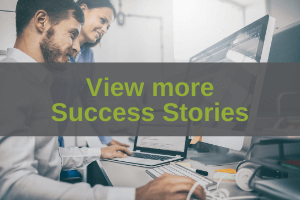 Follow us on LinkedIn for the latest GAINS News